Central Asia is a region that stretches from the Caspian Sea in the west to China in the east, and from Afghanistan and Iran in the south to Russia in the north. The region ­consists of the republics of Kazakhstan, Kyrgyzstan, Tajikistan, Turkmenistan, and ­Uzbekistan and counts a population of about 72 million people.

Kazakhstan jumped eight positions to reach No. 28 in the World Bank Group's Doing Business 2019 report that ranks the world's top economies for their ease of doing business. Kazakhstan’s ranking places it ahead of No. 30 Spain, No. 46 China and No. 77 India.

The Central Asia countries have a great potential for attracting foreign investors due to rich natural resources, low labour cost and growing population. According to the estimates of the Boston Consulting Group, the Central Asia countries, primarily Kazakhstan and Uzbekistan, will be able to attract about $40 billion–$70 billion of foreign direct investment (FDI) in the non-primary sector in the future.

According to the Boston Consulting Group, there are five steps to narrow the gap and open Central Asia’s full potential:

Avanta Capital is perfectly positioned to facilitate these developments and works tirelessly to deliver the changes required to develop this region. 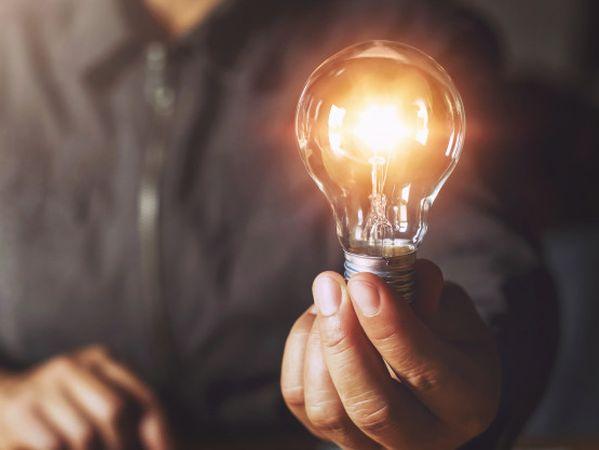